Balloons bring that sense of fun, joy, and child-like pleasure. Whatever the occasion may be, balloons are always a part of festivities, celebrations, and parties all over the world. But, did you also know that balloons are also used for communication, medicine, and weather monitoring? So, let us teach you more about the history of balloons and how we celebrate with them.

Did you know that animal intestines and bladders were used for balloon manufacturing? They were used before plastics and rubber were discovered. Inflated with water or air, they could be formed into different shapes, and used as a toy or for entertainment.

The Aztecs formed cat bowels into animal shapes and filled them with air and gave them as offerings to the gods. We are lucky we don’t have to use these type of balloons to celebrate anymore!

The first rubber balloon was invented by the scientist Michael Faraday in 1824. He invented it by combining two pieces of rubber and filled the bag with hydrogen. These hydrogen-filled balloons rose quickly into the air. After Faraday’s experiment, balloon-making kits were sold. However, ready-made rubber balloons were not sold as toys until the late 1800s.

Long, sausage-shaped balloons were first created in 1912. While in the 1920s, latex balloons were made. During the 1930s balloons were already being formed into shapes used to celebrate, for advertising and entertainment.

In the year 1970, foil balloons made from plastic are discovered. Because of these images, photos, and other graphics added to the balloon can be rendered on its surface without any distortions.

The release of hundreds of helium balloons became a very popular practise during the 1980s. After balloons are released in the air, they will eventually descend and pieces of it will eventually be blown by the wind, settling onto both soil and water. As time goes by, people have become concerned with the effect on the environment. Nowadays, people are more aware of how they can use balloons more responsibly when celebrating. They aim to avoid harm to animals and the environment without sacrificing the joy these inflatable toys bring.

Sports events, festivals, and birthdays will not be as festive without a myriad of coloured balloons. They have been known as a very popular way to celebrate any occasion. Balloons are also used when you want to commemorate important events in people’s lives like memorials, marriages, etc.

Children always have fun watching a balloon artist twisting balloons into exotic animals or cartoon characters. Balloons are used commercially to celebrate the launch of new items or grand openings of companies.

Nowadays, balloon drops are used as an environmentally friendly type of balloon release, popular at any public gathering like a concert, etc. Balloon drops are air-filled balloons that are in a net and suspended high above the target area. Once released from the net, they float above the area below. These are happily caught by the audience.

At Fast Balloons, we make custom balloons for businesses, events, and everything in between. Our graphic designers can collaborate with you to make personalised text, images, photos, and shapes for balloons of all kinds, colours, and sizes.

Don’t forget to order your confectionery for your event. We can help you with all types of Promotional products. So, contact Fast Balloons to get more details on how to celebrate and bring joy and fun to your special event. 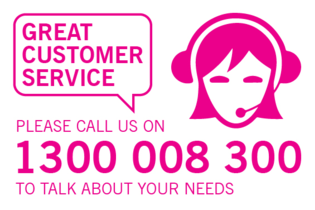 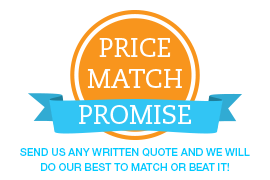 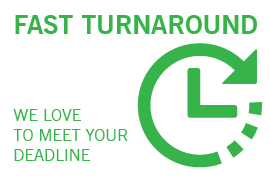